The Savior Of The Abandoned 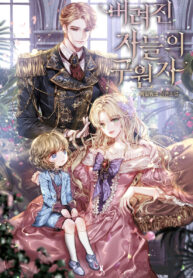 In my previous life, I suffered due to injustice. Out of all possible people, I initially possessed a scapegoat who was used by the villain and disappeared.

However, I actually encountered the abominable villain! I somehow gained the courage to take my revenge and escape!

The moment I was determined to carve out my own life, I took in the baby of a woman I had saved.

I became the protector and caretaker of that baby.

We were inseparable, but the child’s adoptive father interfered with my parenting.

His face was familiar, and somehow this person seemed to be the child’s biological father.

0
The Savior Of The Abandoned